In an area like Palm Beach County, many of us depend on our cars to get to work, to get ourselves or our kids to school, and all the everyday things that we have to do. Losing the ability to do that can be extremely disruptive and devastating.

However, traffic citations and criminal infractions that occur behind the wheel can mean just that. Being found or pleading guilty to any violation or offense will lead to your insurance premiums going up, or you losing your policy. You will accumulate points that many eventually lead to you losing driving privileges. For some serious offenses, like drunk driving, your license can be suspended or revoked.

When you are accused of any crime or violation of traffic laws while operating a motor vehicle in Palm Beach County, including driving under the influence, you don’t have to accept the consequences. You can fight the ticket or charges, and your best bet to obtain the best results is to have a skilled attorney on your side, no matter if it’s speeding or vehicular manslaughter.

At Meltzer & Bell, P.A., “The Traffic Stop,” an experienced West Palm Beach traffic and DUI defense lawyer can represent you if you have been cited or arrest for both criminal and noncriminal matters for violations of the law while driving. For noncriminal matters that do not involve accidents, we offer a money back guarantee — no points, no school or your money back. Some restrictions apply, and court costs and fees may apply, in addition to the attorney fee.

Click here if you have been charged with a Misdemeanor or Felony, State or Federal, that is not traffic related, please visit our main Criminal Defense Department here.

Caught on video: Mom charged with DUI in Broward had toddler in car 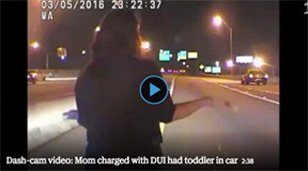 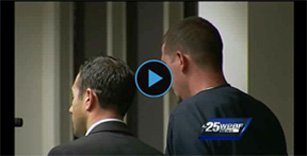 Our Partners Have Appeared On:

Hear About Meltzer & Bell in the Media

Florida has many laws regulating how people drive and what they must do behind the wheel. Some of them, like reckless driving and racing on a highway, are criminal offenses. they may be felonies or misdemeanors, but all can result in jail time, heavy fines and criminal record. Your license could be suspended or revoked.

Others are “noncriminal violations.” This may make them seem like no big deal. However, the consequences of being found guilty of one of these are very serious. They can hurt you in your pocketbook, via fines and insurance hikes. They can take away your time with driving school and court dates. After points accumulate, they can even take away your ability to drive.

It is illegal to operate a motor vehicle while under the influence of alcohol or drugs to the extent that the driver’s normal faculties are impaired. Being convicted of doing so is a criminal offense that can result in jail time, and will result in fines, driver’s license suspensions, and other restrictions on the convicted person’s life and ability to drive. Depending on the number of prior offenses, it can even be a felony.

Especially if the accused failed a DUI test, he or she may think they are stuck with those consequences. However, an experienced lawyer knows how to challenge the evidence, even in what may seem like an open-and-shut case. Police must have had sufficient cause to pull you over in the first place. Breathalyzers, field sobriety tests (commonly called roadside tasks or field sobriety exercises) and blood tests and urine tests all have serious scientific flaws.

Even the most minor speeding ticket can have an effect on your future. You don’t have to accept the penalties or any criminal or noncriminal traffic violations, including drunk driving. An attorney can help you fight and win. Call the West Palm Beach DUI and traffic defense lawyers at Meltzer & Bell, P.A., to fight for you. Contact us at (561) 557-8686 to set up a free consultation.

The Difference We Make

Experienced Attorneys Fighting For You 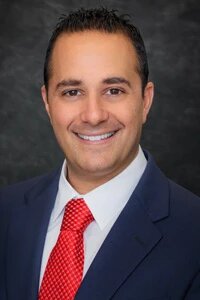 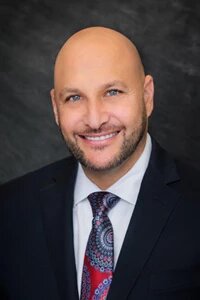 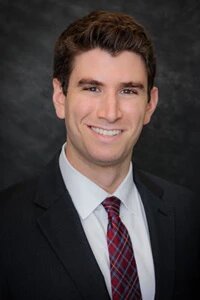 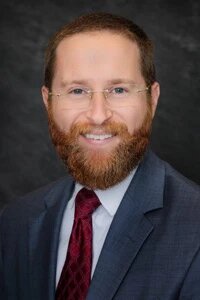 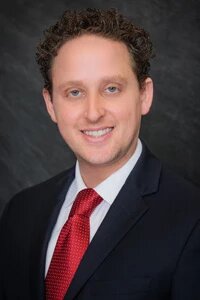 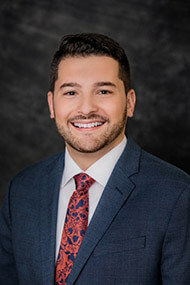 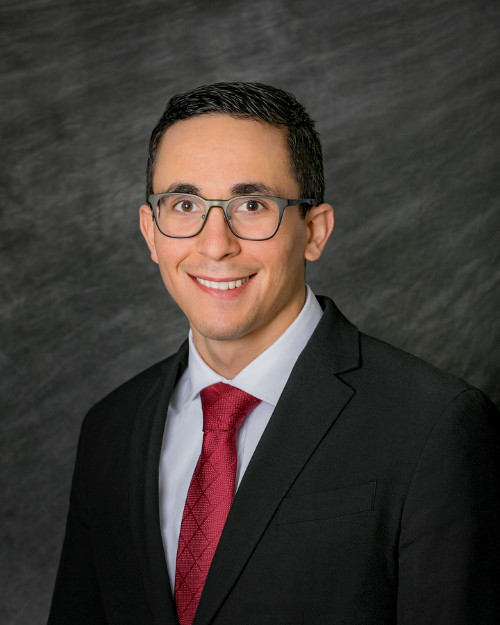 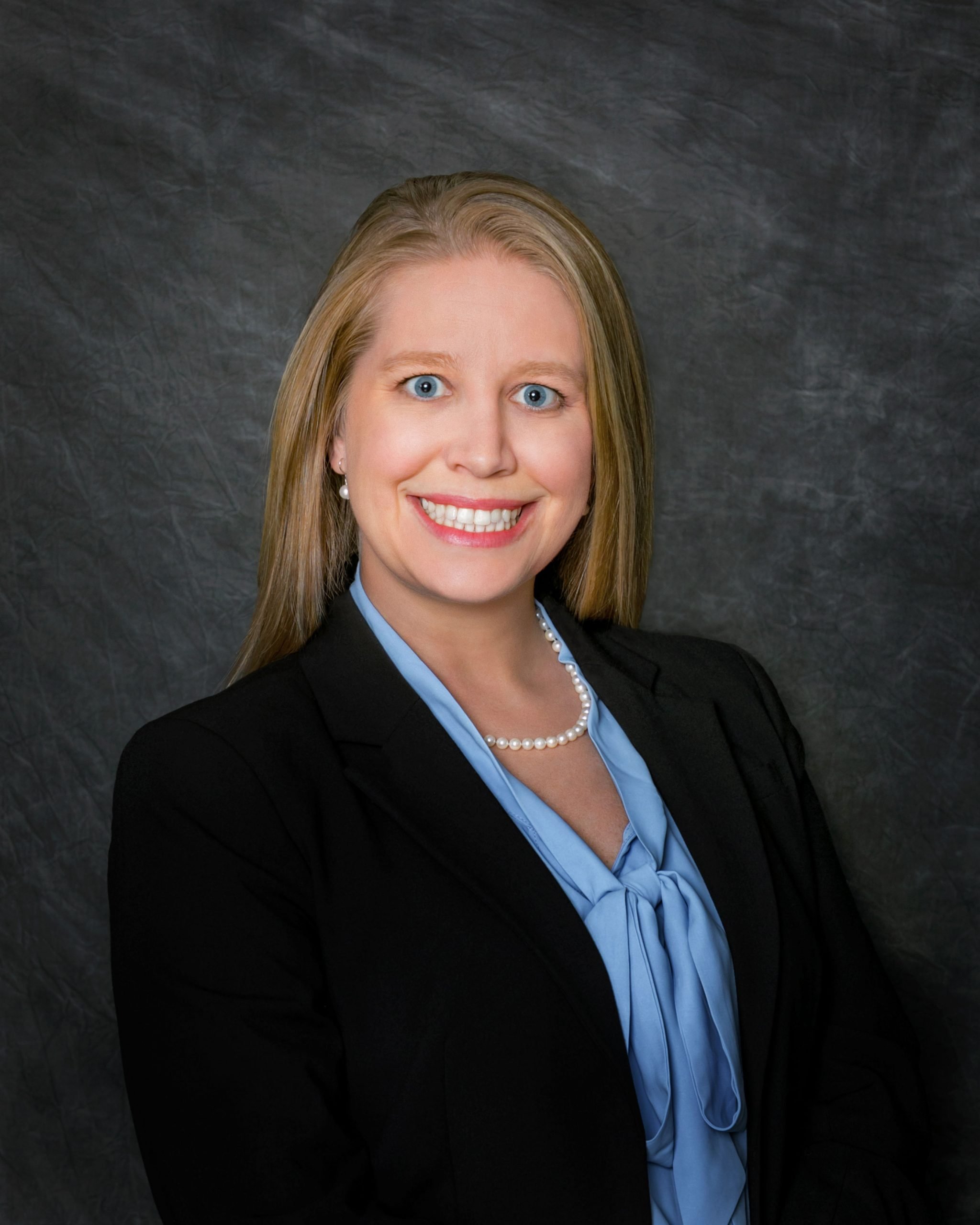 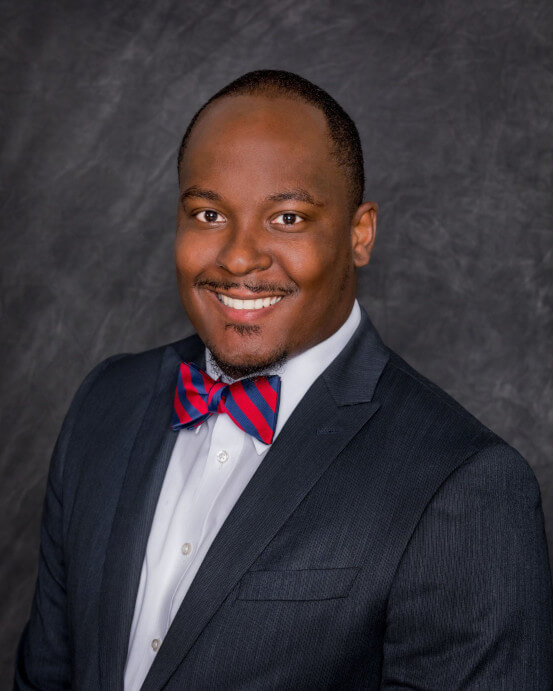 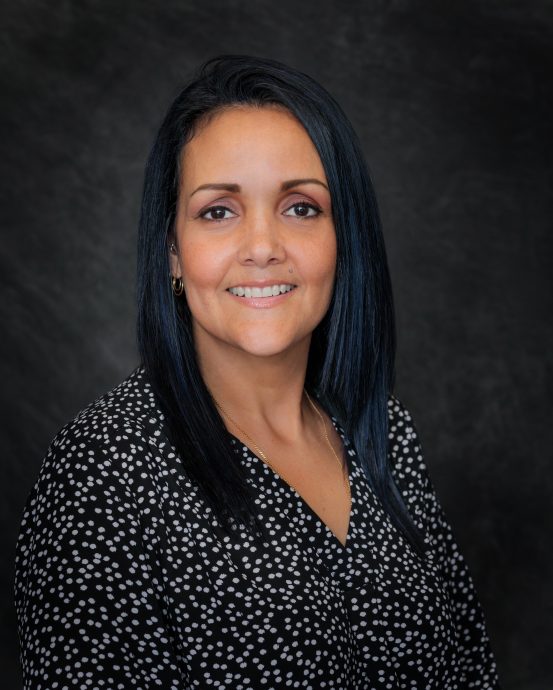 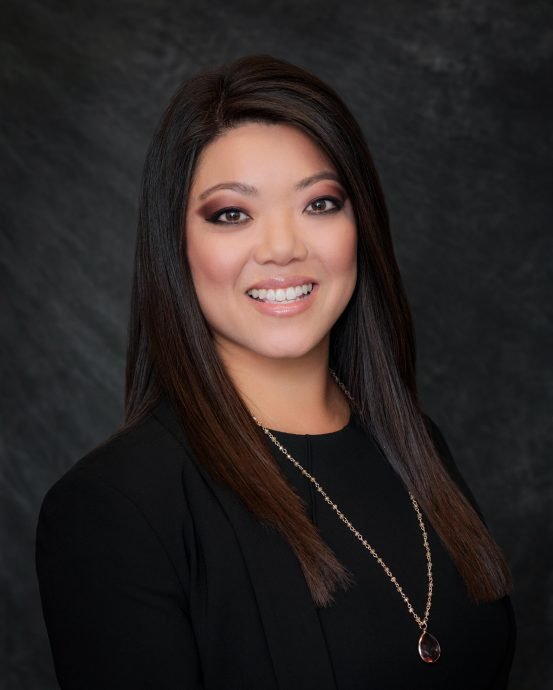 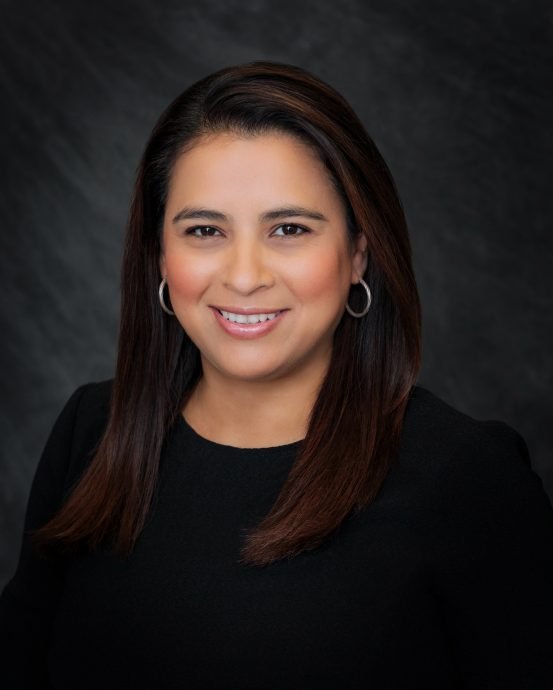 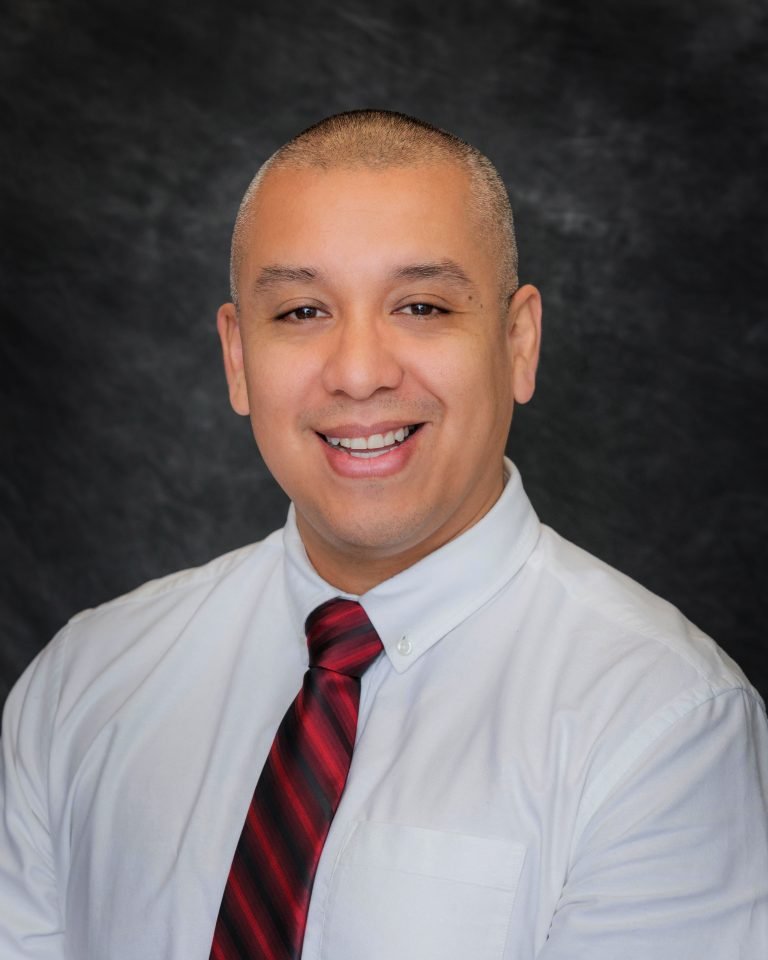 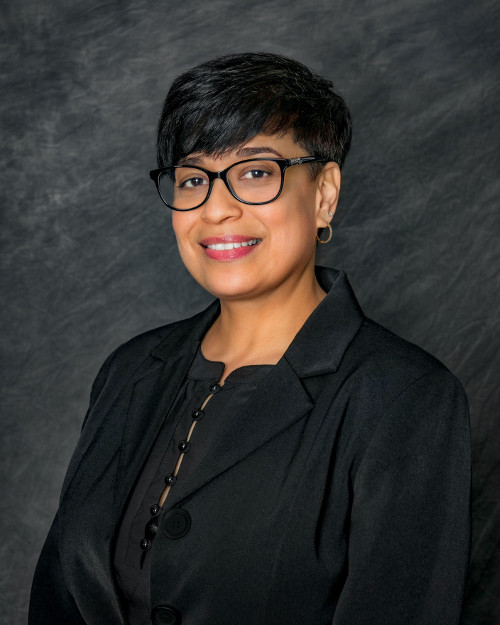 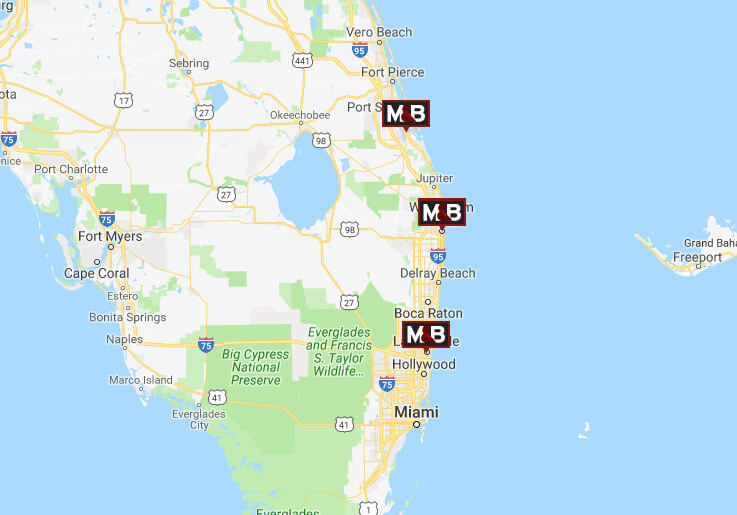